you go to the side "Smart"

for the mobility of the future

at the service of mobility

The analysis of the data obtained from an IoT network as a starting point for a modern business solution.

The design of innovative projects is based on ideas. And these come from creativity and knowledge.

The rapid expansion of the devices creates opportunities to obtain information by connecting what is disconnected.

The technical support service for companies is vital for its operation and its stability in operations.

Towards the receptive city

Smart cities or "Smart City" are a thing of the past. The ‘receptive’ (responsive city) cities have arrived. The receptive city puts the citizen at the center of the action and not the “observation”. Thus, people begin to take an active role, contributing to the design of their municipalities and participating in decision making.

You have declined cookies. This decision can be reversed. 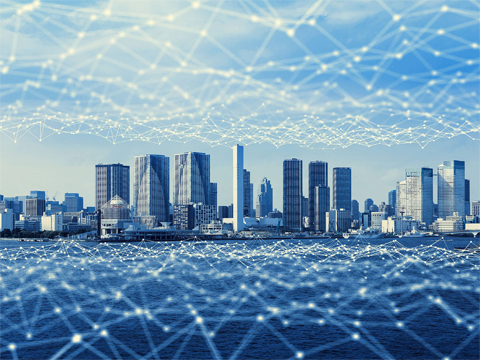 “The‘ receptive city ’is an evolution of the smart city, with a fundamental difference: citizens go from being at the center of observation to becoming the center of action,” Schmitt emphasizes.

The essence of this concept, he explains, is to develop “a city made of and for its citizens” both in its planning and design and in the management of the city. That is to say, that "it is in the hands of its citizens", who use intelligent technology to carry it out.

If the first smart cities were driven from technology, from the large amounts of data collected from sensors, with the development of technologies such as the internet of things and the high degree of penetration of smartphones, the citizens of the so-called 'city receptive 'take the initiative to generate and share data, report incidents, submit suggestions ...

The ability and willingness of citizens to commit and act become the pillar of a receptive city. ” Cities like Zurich, Vienna, Copenhagen or Barcelona are already role models in adopting this “receptive” approach.
In fact, some small cities, and even Swiss villages, which have been actively molded by their citizens for centuries, can be considered prototypes of this concept of "receptive city."

What can we do for you

A small list of services that we can offer

Big Data is a term that describes the large volume of both structured and unstructured data.

The role of IoT in the mobility of the future, with an increasing number of interconnected devices